Gov. Reynolds rejected a federal request to accept migrant children into the state 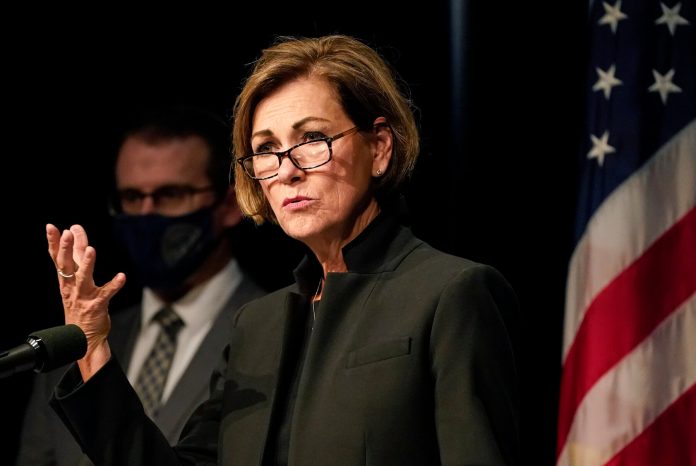 Davenport, IA – According to the statement, Gov. Reynolds said that the need to find homes for them is the president’s problem.

She also added that her priority is the health and safety of Iowans and that the state doesn’t have facilities to house migrant children for the U.S. Department of Health and Human Services.

Reynolds’ stand on accepting immigrant children contrasts with her willingness to accept refugees coming into the United States in 2019 when then-President Donald Trump signed an executive order giving states the right to refuse to take refugees.

Gov. Reynolds was among more than 30 governors who said they would.