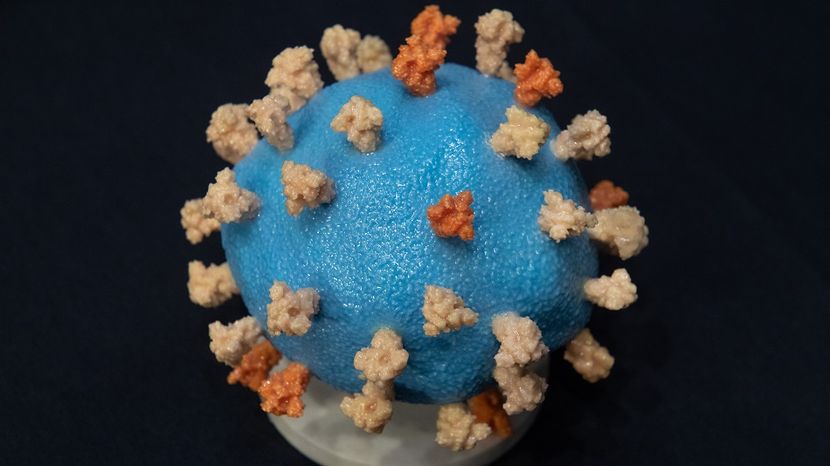 DAVENPORT, IOWA –  Governor J.B. Pritzker and the director of the state health department Dr. Ngozi Ezike were in attendance.

During the daily briefing, Dr. Ezike said she wanted to dispel rumors circulating about the vaccine, saying: the vaccine does not contain a tracking chip, there’s no evidence to show it causes infertility, and the vaccine will not result in you getting COVID-19.

In regards to the vaccine, Governor Pritzker previously said “we are seeing the beginning of the end of this pandemic.”

Given the FDA’s positive initial review of the Moderna vaccine, Governor Pritzker said vaccine shipments in the coming weeks would likely include both Pfizer and Moderna doses.

The vaccine was also administered in the Quad Cities for the first time on Tuesday.  Genesis in Davenport administrated it to workers who work directly with COVID-19 patients.

Overnight there were 4,965 patients with COVID in the hospital, 1,057 of those in the ICU.  This marks a second day where the statewide hospitalized total is under 5,000.

The governor announced $700 million in spending cuts for 2021. He said part of this comes from a hiring freeze, grant reductions and operational costs.

Negotiations with unions are expected to find $75 million in personnel cost adjustments, according to a statement from the governor’s office.  This amount could include furlough days.

He said he’s also looking to implement justice reform by creating the Illinois Corrections Transformation Advisory Team “to determine the best way to move forward with these deficiencies (within the corrections department).”