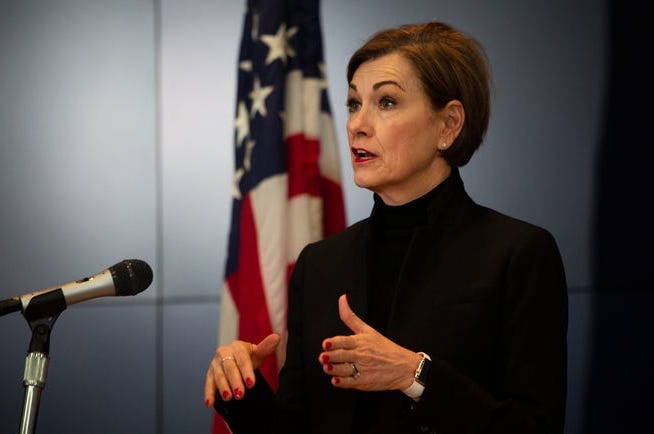 IOWA – According to the statement, 60 Iowa legislators want the state Supreme Court to overturn a 2018 ruling on abortion.

Officials say that the Iowa Supreme Court hasn’t set a date for arguments to be offered.

According to the statement, the suit was filed after Gov. Kim Reynolds signed a 2020 law requiring a 24-hour waiting period before a woman can get an abortion.

An Iowa judge struck down the law in June, ruling it unconstitutional.

The judge pointed to the 2018 Iowa court ruling while abolished a 72-hour waiting period for abortion.