Governor Reynolds says Iowa will cover the cost of troopers sent to Texas to fight crime along the U.S. border with Mexico 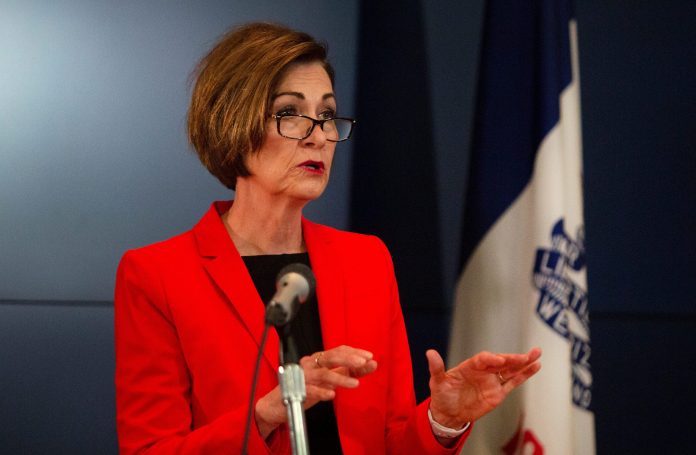 Davenport, IA – According to the statement, Gov. Reynolds announced that Iowa would fund the mission after the release of agreements showing the effort was taking place at no cost to Texas.

She also added that there still is a chance Texas could eventually pick up the costs after the mission concludes.

Officials say that Iowa troopers, tactical officers, command staff and an investigator will be part of the deployment.

Officials expect to send 25 to 30 officers from the Iowa Department of Public Safety.