Grandfather set home on fire while family was asleep and killed himself, his son, and two grandchildren 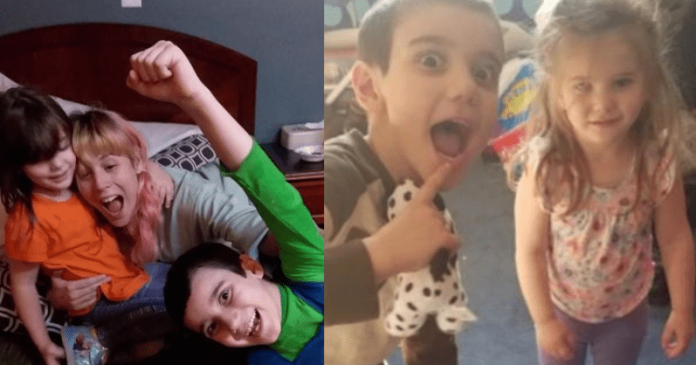 Investigators believe that the fire was set by a 67-year-old grandfather named Jafar Afshar. The grandfather reportedly smothered the apartment with a flammable substance before finally starting the fire. Meanwhile, his 36-year-old son, Saeed, as well as his two grandchildren were fast asleep inside the house and were oblivious to the danger erupting around them.

Along with killing himself, Jafar’s actions ended the lives of his son as well as his grandchildren, aged 8 and 5. All four of the family members died from thermal burns and smoke inhalation. So far, no motive has been found for the triple murder-suicide. Dauphin County Coroner Graham Hetrick said there were “some indications of abnormal behavior” that the grandfather displayed.

“What was in his mind when he decided to eliminate the family that he has been with, I don’t know,” Hetrick added.

As investigators later examined the house, they found no signs of anyone having tried to escape the apartment while it was on fire. “I think this happened quickly, I think there was a large amount of smoke very shortly; if those individuals were asleep they could have very easily been unconscious or incoherent” due to carbon monoxide, Hetrick explained.

Once the community heard about the tragic news, dozens showed up at Mohn Park on Sunday to honor the family members that unexpectedly lost their lives.

Mayor Maria Romano Marcinko also spoke about the incident and said: “They are part of our town and part of our heart and that just goes to show there are many people grieving about this.”

A member from the bereaved family also set up a GoFundMe page to raise funds and give the children, Darius and Ziporrah, a farewell they deserve.