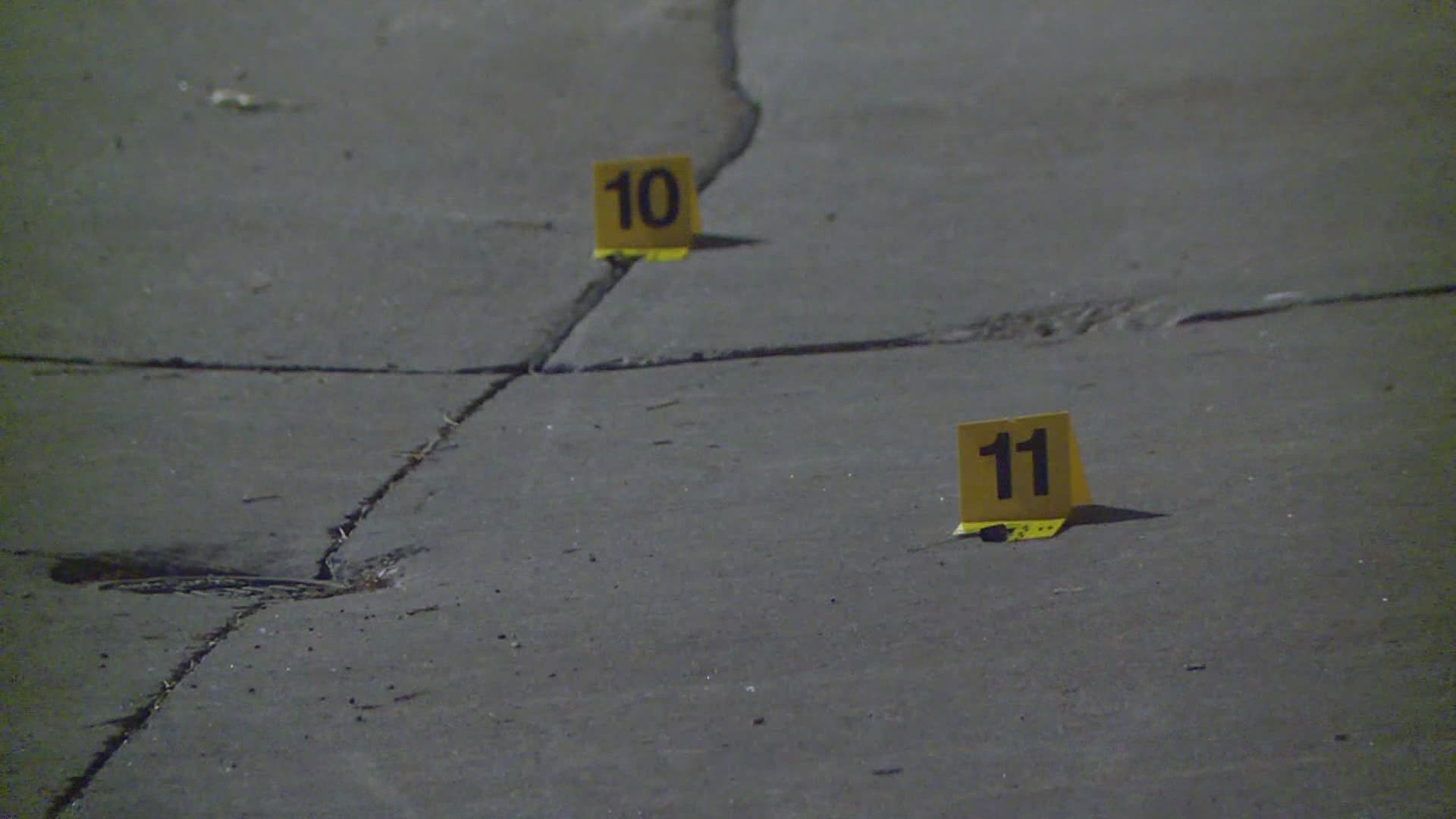 The gunshots happened at about 7:15 p.m. Sunday, December 13, about a block away from the park.

A witness tells News 8 his car was damaged by the bullets.

“We were just about to eat dinner and then all of a sudden I hear pop pop pop pop pop pop pop,” recalled James Champion, “and everybody like, my neighbor, she threw her and her kid to the floor and she’s like ‘get down get down’ and I’m like, that’s fireworks. She’s like “no that’s gunshots!”

Several bullets and casings were seen in the street.

There were no reported injuries.