“He had enough of his father abusing his mother”, 15-year-old boy will not be indicted with murder for shooting his father in the head and killing him 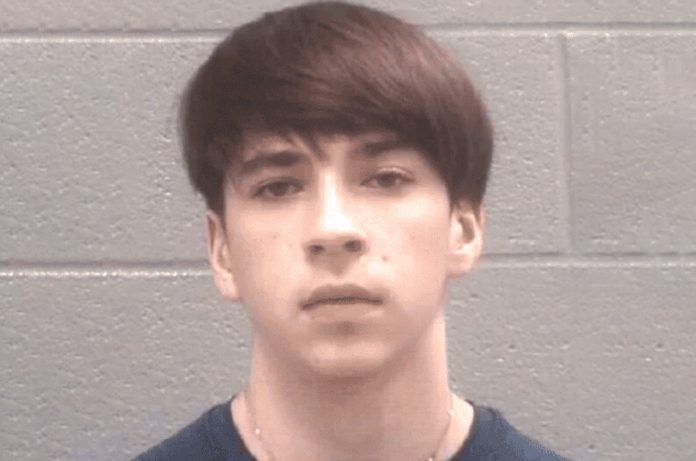 According to the court documents, prosecutors say that the 15-year-old teen will not be indicted with murder for shooting his abusive father in the head and killing him. Grand jury made the announcement on Wednesday. Prosecutors say that the boy did not dispute that he shot 66-year-old father in the head with a rifle back in October 2020. The boy said that the reason he did it was that “he had enough of his father abusing his mother.”

His father’s, Wesley Jordan Gales, history of domestic violence and abuse, against both family members, was well known to the authorities. He allegedly threatened to shoot his son in the head and “kicked his ex-wife in the groin area. In May 2020, he pleaded guilty to domestic abuse and child cruelty charges.

The 15-year-old boy, Tucker Gales, was initially charged as an adult with murder, friends and supporters started a GoFundMe shortly after the October 2020 shooting, saying that he took action and shot his father who was abusing him and his mother.

The boy pleaded for help on multiple occasions and the system failed him. It’s a sad day because this child had to take matters into his own to hands to defend and protect him and his mom.

Mother of one of Tucker’s friends, said that the teen was put in a situation where he felt he had no choice but to pull the trigger. In the end, a grand jury agreed that the just course of action in this case was no true bill.