‘He said he was going to kill me next.’ After a crash, a neighbor is shocked 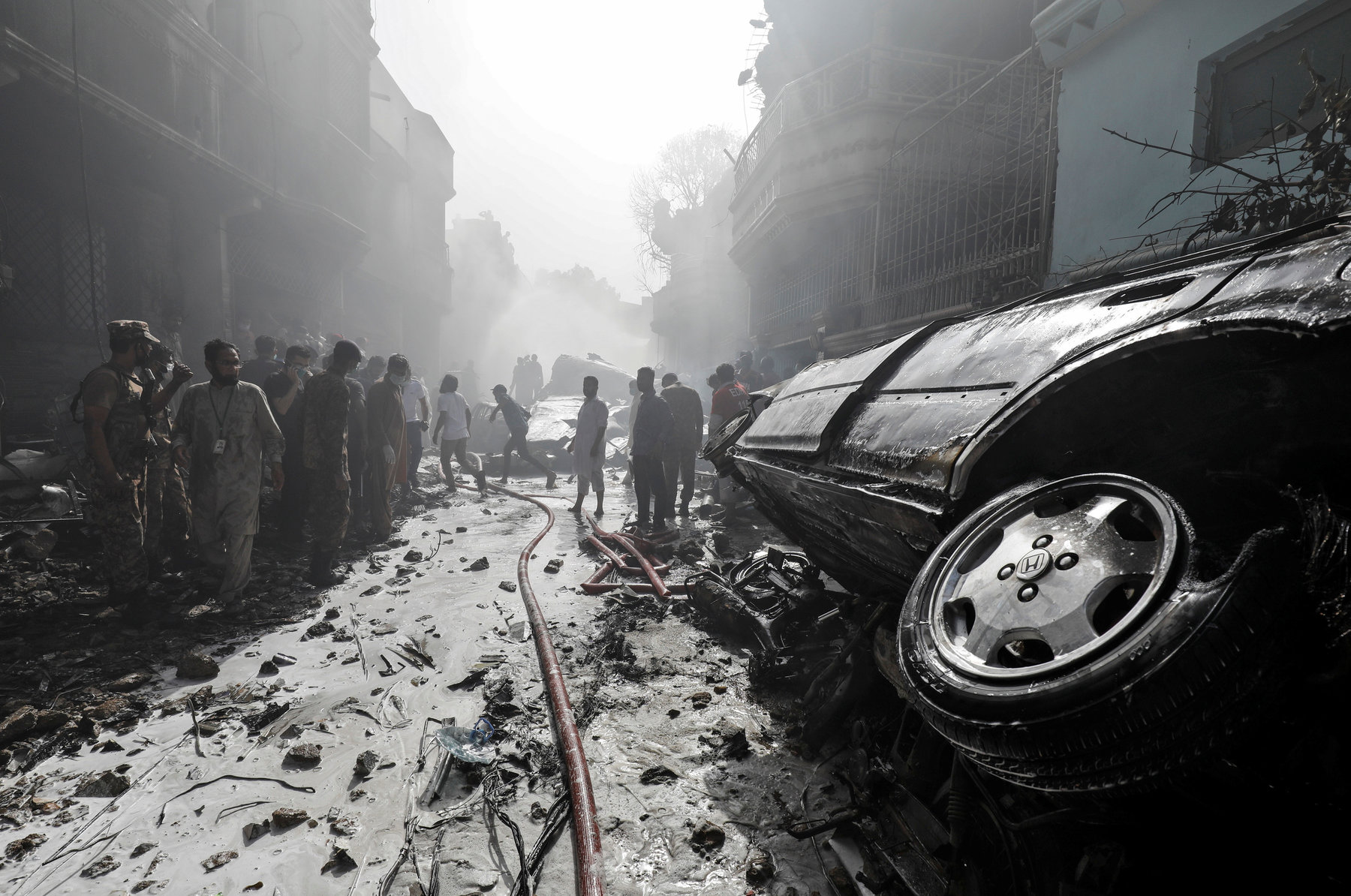 DAVENPORT, IOWA – At least one person was taken into custody after a three-car crash Sunday in Davenport.

Local 4 News, the only station at the scene, spoke with neighbors who heard the crash and saw what happened afterward at Redstone Commons Apartments on Bridge Avenue shortly before 7 p.m.

One neighbor said a man ran from a silver car that crashed into a parked truck, that then hit the back of a minivan.

All three vehicles were severely damaged and were towed from the scene. The driver soon was caught and arrested.

Benjamin Bruner, who lives at Redstone Commons, was enjoying his Sunday night watching football when his girlfriend heard a loud crash outside their apartment.

When he got outside, he saw thee aftermath of a major crash.

“She thought she heard kids screaming and I came out to check to see if kids were okay,” Bruner told Local 4 News, the only station at the scene. “I have five grandkids and I always want to watch out for kids, and I watch out for all the kids in this neighborhood.”

It turned out no children were involved. But Bruner did have a run-in with the driver.

“A man stepped out of the car and said that he was going to kill me next,” Bruner said. Then the man ran off, but he didn’t get far – police caught him a few blocks away.

Steve Marzolph, another neighbor, also heard the loud bang. He went outside and saw his company vehicle was badly damaged.

“I came to the front window,” Marzolph said. “My cat came up to the window and started bobbing his head and I thought, ‘What the heck? And that’s when I saw a pickup was in the back of my company’s van.”

Bruner said police are in the area often, but he’s never seen an  incident like this.