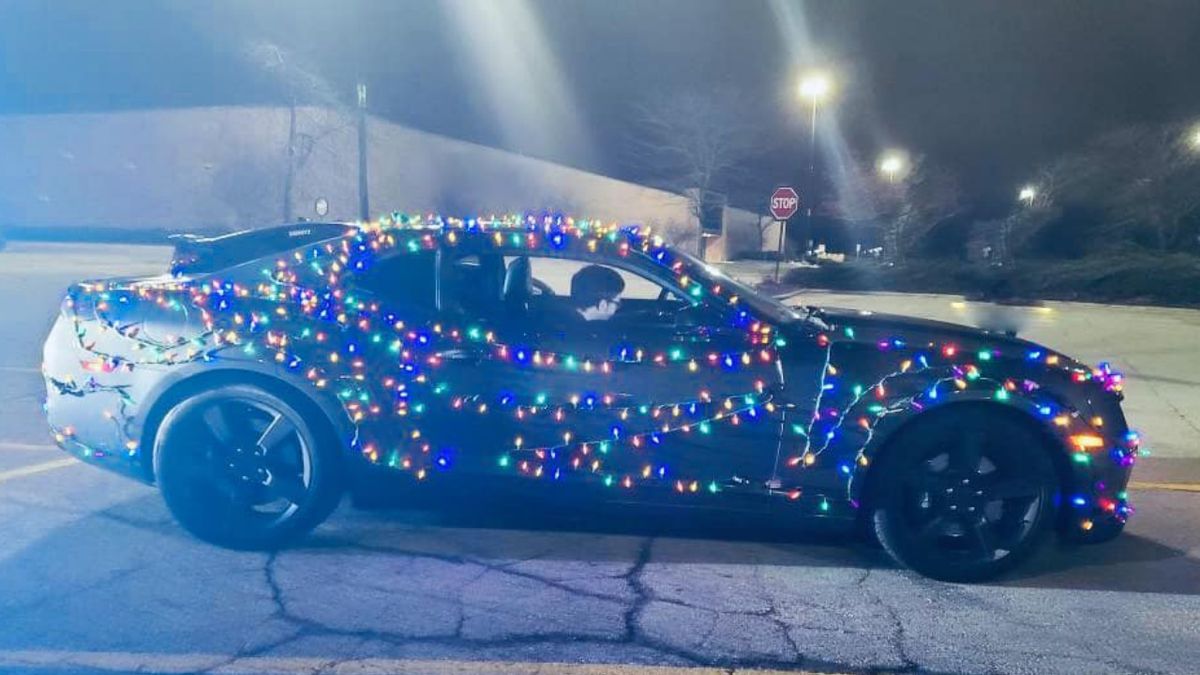 “This is the greatest Christmas that we will ever have. That’s for sure,” Randy Burke told KWQC as friends and family streamed past his Davenport home in an emotional drive-by homecoming celebration.

All told, Randy Burke spent 163 days in medical treatment after contracting the novel coronavirus, including 15 weeks in the intensive care unit, five weeks at a rehabilitation center and another four weeks at Genesis Medical Center West.

His wife, Kathy Burke, told the TV station that his extended battle with severe COVID-19 began with body aches and fatigue and quickly escalated to, “Oh no, I can’t do this. I feel like I have knives in my head.”

Nearly six months later, the Burkes said the health care workers who helped him through the ordeal are now like family.

“Those nurses and doctors are heroes, wonderful. They really are,” daughter Abbey Burke told the TV station.

And now that he’s home with his family just in time for the holidays, Randy Burke told KWQC he’s simply “ecstatic.”

“I can’t believe it. It’s the most exciting and yet scariest thing I’ve done in the last 163 days. (It’s) thrilling to be with the wife and kids again. … It’s very special, heartwarming, very emotional,” he said.