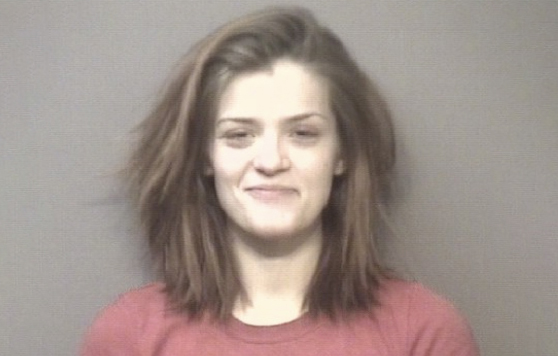 According to the court documents, a 26-year-old woman shot and killed a woman who tried to help her through the cold weather last February. Prosecutors say she’s going to prison for the next 20 years. The 26-year-old woman pleaded guilty on Friday to second-degree murder in the Feb. 18 death of a 33-year-old woman.

Prosecutors say the victim was shot on Feb. 15 and died three days later at a hospital in Missouri. According to the court documents, the victim, Maya Wootton, tried to help the defendant, Elizabeth Emily Dye, and Lucas Harper. The victim allegedly offered them a place to stay during the coldest week of last winter.

Dye, homeless and living out of a car, responded to her generosity by murdering her. The defendant rummaged through the victim’s belongings, including a rare coin collection, after pulling the trigger.

Harper pleaded guilty in August to tampering with evidence. He did not kill the victim, but he was accused of trying to hide her body. Harper’s sentencing is expected to take place in October. Dye was initially charged with first-degree murder and first-degree robbery. She ended up pleading guilty to second-degree murder and was sentenced to 20 years.