“I shot him because he hit me”, Woman shot and killed her boyfriend while her 5-year-old child was inside the apartment; convicted 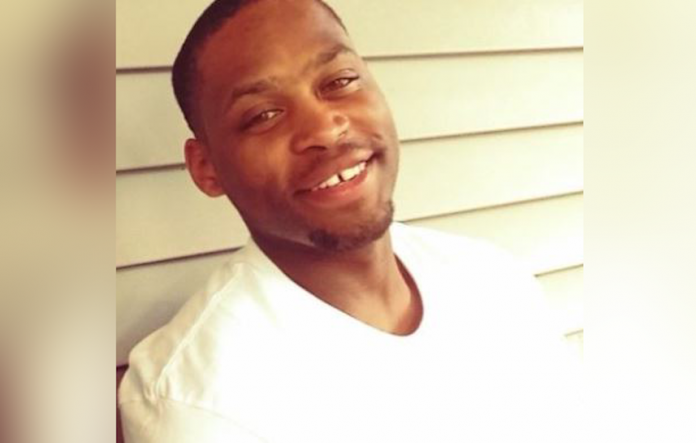 According to the court documents, the 31-year-old woman was convicted Thursday for killing her 30-year-old boyfriend. The defendant told prosecutors that her boyfriend hit her, so she killed him. The 31-year-old woman claimed that the victim had hit her on March 5, 2020. Jurors nonetheless convicted of second-degree intentional murder. “I shot him because he hit me,” she told the neighbor.

Her name is Stephanie Louise Clark and she was convicted Thursday for killing Don’Juan Tymone Butler. The responding officers found the victim shot dead in a bedroom. They found five guns in the apartment. Prosecutors say that her 5-year-old child was at the residence at the time of the shooting.

The defendant from Minnesota told the officers about her back hurting from Butler attacking her. The responding officers noticed that she had a bruise on the left side of the middle of her back. She also told authorities that her boyfriend confronted her about talking to another man in a store. Her boyfriend punched her in the stomach and back.

The argument continued even after she left to pick up her child and came back home. She then shot Butler multiple times. Her sentencing is set for Nov. 18. Prosecutors want her to be sentenced 30 years and 7 months. This story will be updated as new information become available.