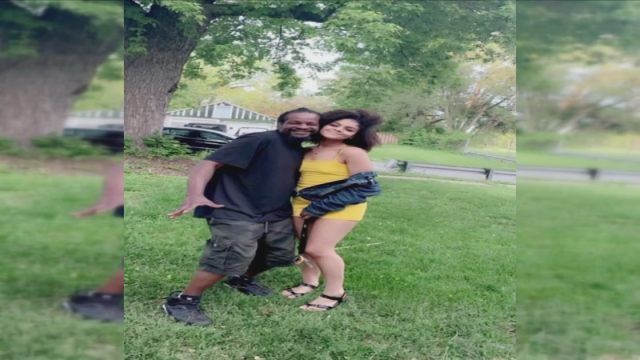 DAVENPORT, IOWA – A local family is mourning the loss of a loved one after a fatal accident Monday night in Davenport.

Police say that Larry Wiggins was riding his motor bike in the wrong direction at the 600 block of East 15th Street just after 10 p.m. He died at Genesis Medical Center – East Campus.

Larry’s sister, Seletha Wiggins works third shift at her job. She went to work us usual, but then the police came looking for her.

“I was told by the police officer that my brother was in a car accident and that he didn’t make it,” she said.

Larry had just celebrated his 46th birthday on Sunday and his family held a big celebration for him.

“We had a celebration for his birthday and we went all out for his birthday,” his sister said. “It’s been hard to sleep and you know I’m just trying to figure out how I’m gonna bury my brother, because we just seen him the following day having a birthday party for him and then he gets killed the very next day.”

Wiggins remembers the last time that she saw her brother very vividly.

“He was grilling on the grill on Sunday,” she recalls. “We had cooked this big meal and everything and before I left I told him I love him and happy birthday. And he made me a plate and everything and we all just sit and talked at the table about old times.”

“I left that night thinking I would be able to see him the following day.”

Wiggins’ daughter also had a very close relationship with her uncle as well.

“I remember him,” she said. “He was always getting a lottery ticket in the back of his pocket and always riding that bike. He loved it and always rode it.”

Wiggins says that she and all of her siblings were really close and that Larry was always a joy to be around.

“He was a good-hearted person. He would take the shirt off his back to help people,” she said. “He just had a struggle this past year and I’ve been letting him stay with me. He’s been a good father to his kids.”