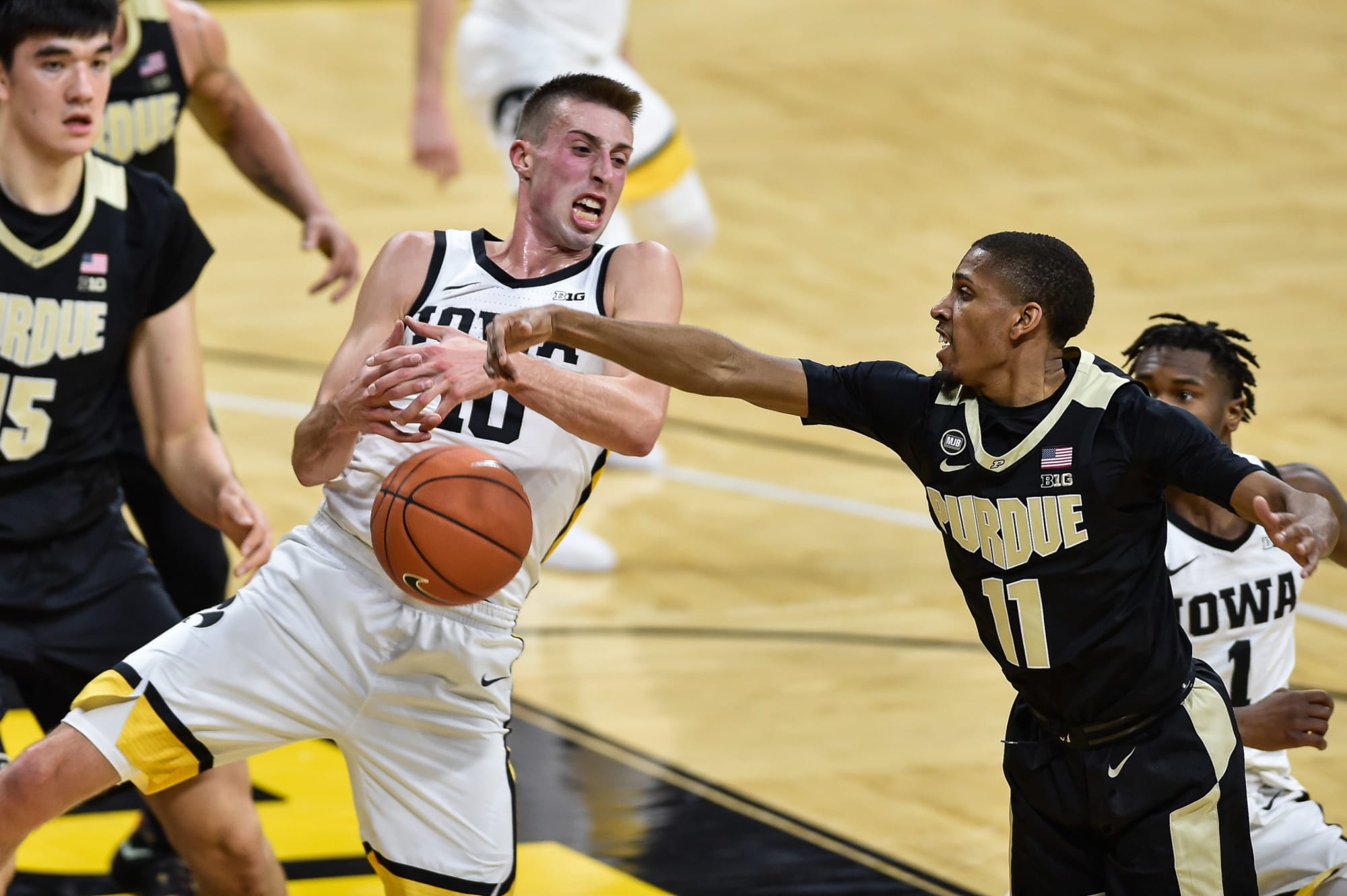 Iowa – The No. 4 ranked Iowa basketball team moved to 7-1 on Tuesday night at Carver-Hawkeye Arena after a convincing 70-55 win over the Purdue Boilermakers (6-3).

After suffering their first loss of the season this past weekend, the Hawkeyes came to play. Points were hard to come by, but Fran McCaffery’s team was able to piece together their best defensive performance of the season in what amounted to just 55 points for the Boilermakers.

Here are the biggest takeaways and observations from Iowa’s first Big Ten win:

Iowa - Even with diminished testing due to the holidays, Iowa added another 620 cases of the coronavirus between Saturday and Sunday, according to...
Read more
Iowa

Iowa — A waitress at Bakers Square in Clive received a large tip from a generous customer this week ahead of Christmas. It was a...
Read more
Iowa

Iowa - Access to nutritious foods, safe spaces to be active and resources to improve mental well-being are all important components for forming healthy...
Read more