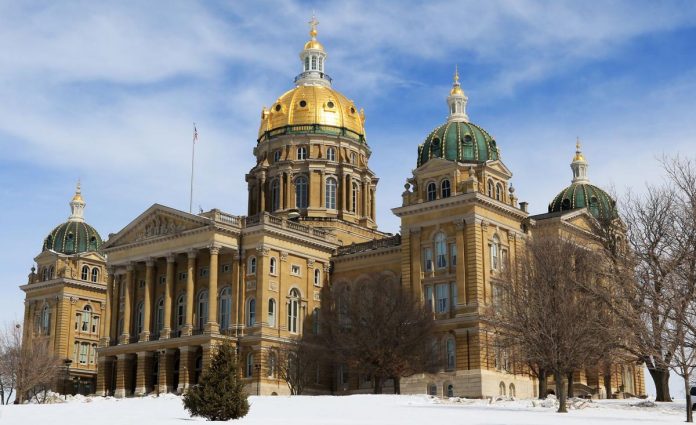 IOWA – According to the officials, the bill would hold the government accountable before it can infringe on a person’s free exercise of religion.

It is legislation Republican Senator Dennis Guth has introduced several times over the years, but it has not made it through. This year, he says he hopes it sticks.