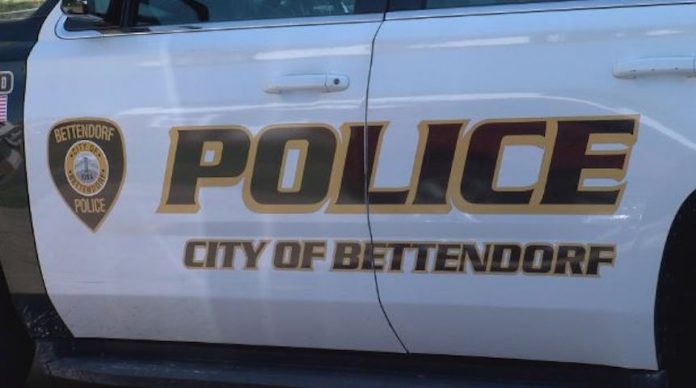 Scott County, IOWA – According to the Bettendorf Police Department, his name is Justin Pries and he faces felony charges of first-degree theft; eluding – injury, OWI, drugs or participating in a felony; and operating while under the influence – third offense.

Authorities say the 32-year-old suspect stole merchandise from Burlington Coat Factory and took off in a Dodge Ram truck.

The suspect then led the police on a vehicle pursuit, but was quickly arrested.

He told officers that the vehicle was stolen and admitted to smoking marijuana before he drove.