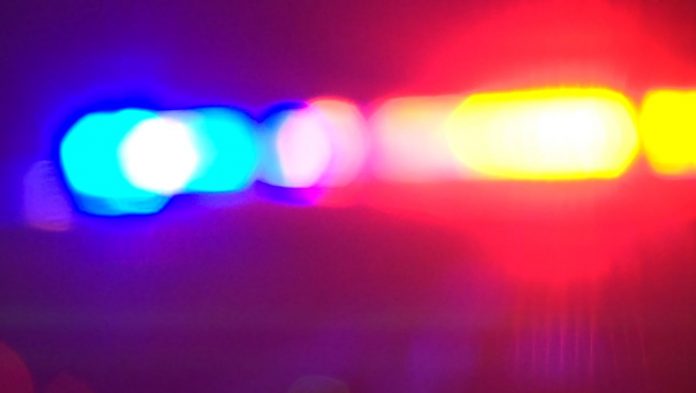 IOWA – According to the court documents, his name is Shane Wayne Michael and he was arrested and charged after the assault at the Vision 4 Less eyewear at 3945 Merle Hay Road.

A jury convicted the 42-year-old man of willful injury causing serious injury last month. Witnesses identified Michael as the aggressor in the fight. The victim suffered a swollen left eye.

He followed the victim out of the business early that afternoon and was wearing his mask down slightly and had his nose exposed.

The victim asked him to correct the positioning of his mask. And, as he walked to his car, Michael cornered him, began to assault him and took him to the ground.

While on the ground, Michael began gouging the victim’s eye and kneed him in the genitals.