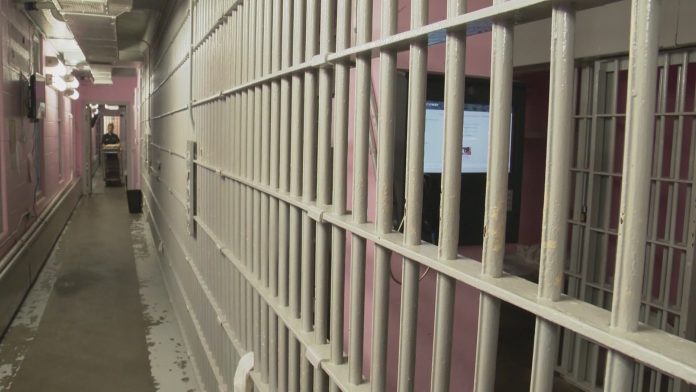 IOWA – According to the court documents, his name is Todd Adams and he was convicted in late May of five counts of second-degree sexual abuse and two counts of indecent contact with a child.

The children were each under the age of 12.

The 54-year-old man was sentenced to life in prison without the possibility of parole.

He had previously been convicted of second-degree sexual abuse that happened in 1995, also involving a child younger than 12.

According to the court documents, the case was first reported in 2019.