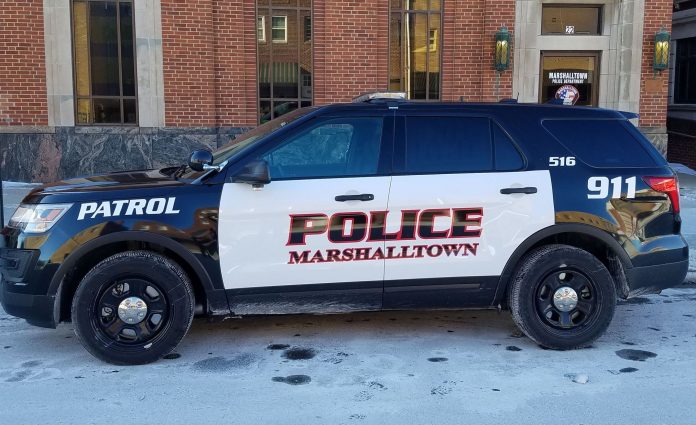 IOWA – According to the police officials, his name is Adam Eugene Edgington and his body was found Thursday night in his car parked in a field.

His death came a day after he was arrested and charged with sexual exploitation by a school employee.

The 42-year-old teacher from Marshalltown was accused of kissing, hugging, holding hands with and fondling the student several times within the last school year.

The 13-year-old student was in one of his classes.

This incident is under investigation.