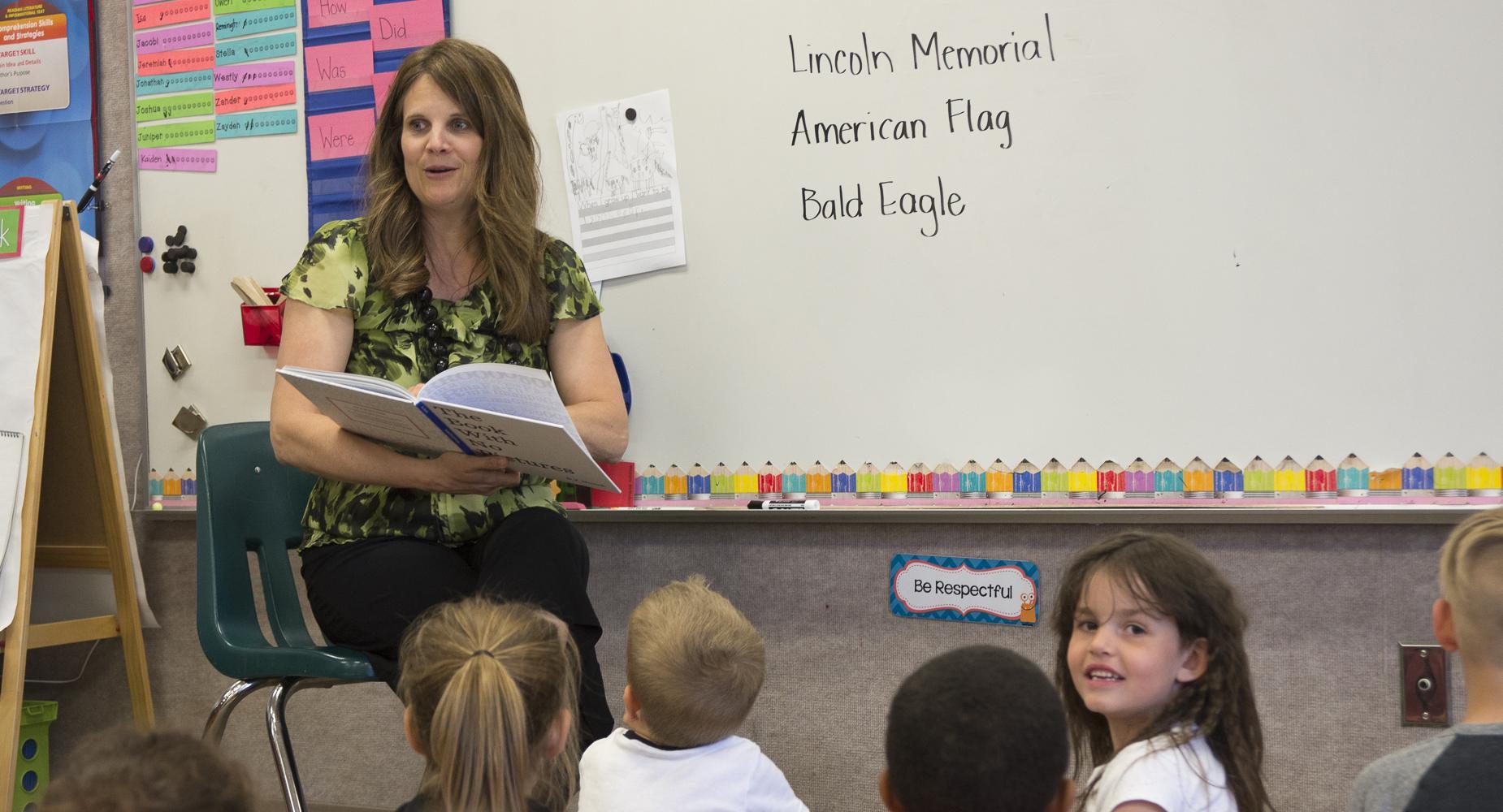 Iowa – Ryan Duffy is looking forward to living in Pennsylvania and its COVID mitigation. He and his family are scheduled to relocate to central Pennsylvania from the Des Moines area in the next few months and the school teacher who fought COVID in November is looking forward to living in a location with strict COVID mitigation.

In Iowa, a mask mandate wasn’t implemented until mid-November. In the schools where he taught — middle and high school history — social distancing and masks were a mixed bag. He taught in a classroom with nearly 30 students. Duffy is certain he caught the novel coronavirus at school.

Duffy wanted to sound a warning bell for his new neighbors; Duffy won’t live in Pennsylvania until the end of the school year, but his wife plans to move after the first of the year to work in the marketing department at a central Pennsylvania health system. He admits he was lucky, both in terms of his symptoms and that neither his wife nor son tested positive.

“In Iowa, we have had very little rules. We just put a mask mandate in,” he said. “This state has kind of sat back and waited. We’re looking forward to getting out of Iowa. Hopefully, in Pennsylvania, people take this a whole lot more seriously.”

Iowa has about half as many cases as Pennsylvania — approximately 260,000 to 520,000 — despite having a quarter of the state’s population. Iowa’s cases per 100,000 residents rate is nearly double Pennsylvania’s.

In mid-October, Duffy said he left school on a Friday not feeling well. The following morning in he woke up with a “horrific” headache. He knew it was one of the symptoms of COVID-19. Duffy said he contacted the principal, who told him to get tested.

“I didn’t really feel like it was anything,” Duffy said. “The previous week I had a cold, I was stuffy. Then the headache and fever kicked in.”

A few days later his positive result came back. “I was sure I got it at school.”

Duffy said his district was completely in-person instruction and few students or faculty were removed with symptoms. Students were required to wear masks when in the hallway, but not in the classrooms or cafeteria, he said.

“It was only a matter of time until we had an outbreak,” he said. “Every day, we were talking, ‘X amount of kids have it,’ and nothing has changed.”

He said teachers’ thoughts were mixed. Some, Duffy said, were fine with masking, others “were freaking out.”

“It really ran the gamut,” he said. “Some didn’t like the mitigation, some were looking for new jobs. We all kind of had a mental calendar of how long do we think (school) will last. I thought two weeks and this thing’s over. A lot of us were surprised (in-person instruction) has kept going.”

Duffy said while dealing with his symptoms, he felt a tinge of guilt about his diagnosis.

“I felt like I got away with it,” he said. “I didn’t get anything serious. My family didn’t. I feel fortunate. But I called two teachers I was standing in the hall talking to and said, ‘You have to go get tested.’ I kept thinking, ‘Oh, my gosh, what have I done? Who did I infect.”