Iowa woman is dead after a crash involving a semi 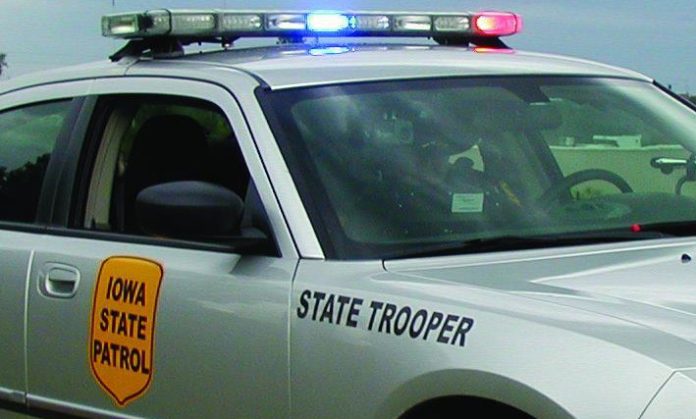 IOWA – According to the police officials, her name is Mary Vry and she died at the scene.

It happened on Ridge Avenue, northeast of Parkersburg.

Authorities say the 82-year-old woman was driving behind a semi and as the semi start to slow to make a left hand turn onto 300th Street, she wasn’t able to slow down.

The 82-year-old woman hit the semi and her vehicle then rolled before stopping in the ditch.

She was not wearing her seatbelt, police say.

The driver of the semi was not injured in the crash.