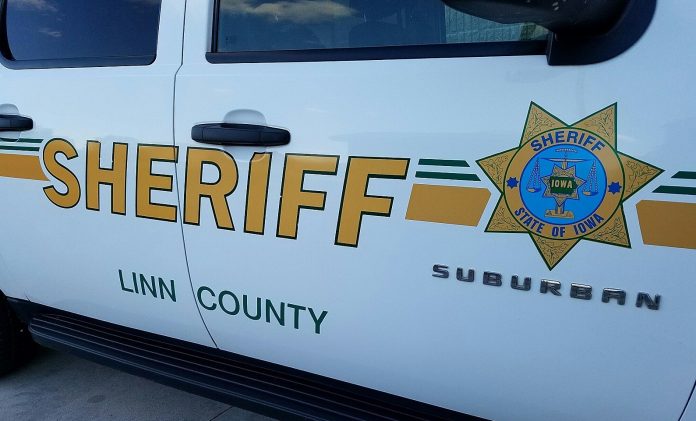 Linn County, IOWA – According to the Linn County Sheriff’s Office, this incident occurred around 6:21 p.m. Sunday.

The 911 caller told deputies that the suspect knocked on their front door and when the victim answered, the suspect forced his way in.

The unidentified suspect was reportedly holding a weapon.

The man demanded money and physically assaulted the two residents before fleeing the scene.

Both residents suffered injuries and were taken to a local hospital for treatment.

No suspects have been arrested yet.