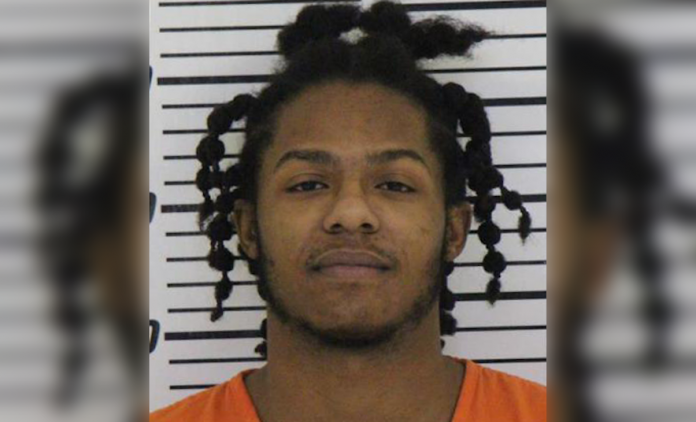 Davenport, IOWA – According to the Davenport Police Department, his name is Leon Lequan Simpson and he was arrested on Friday.

Davenport Police Department officials said the Davenport Central High School was placed on a lockdown to investigate a threat directed at the school that was posted on Facebook.

School resource officers determined there was no immediate threat to students and staff and the lockdown was lifted after 10 minutes.

According to reports, the 20-year-old suspect reportedly said in a Facebook message that a person armed with an AR-15 rifle was in a bathroom at the school.