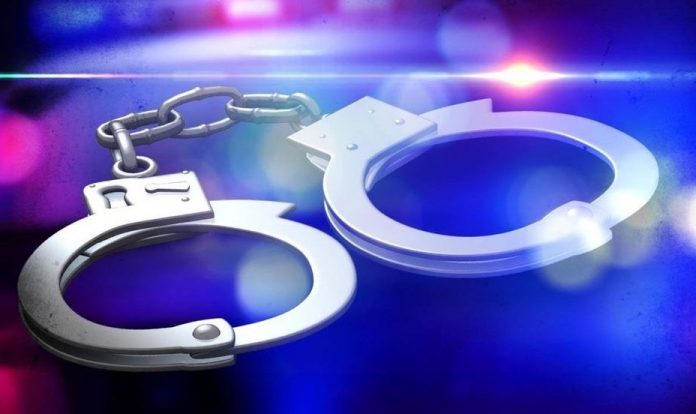 Davenport, IOWA – According to the court documents, his name is Brandon Hagedorn and police say he faces charges of intimidation with a dangerous weapon and possession of a firearm by a felon.

This incident occurred right after 3 a.m. on April 30.

The responding officers discovered that the 25-year-old suspect fired multiple shots at an occupied vehicle that was leaving the parking lot.

Authorities say he is prohibited from possessing firearms and is on parole.