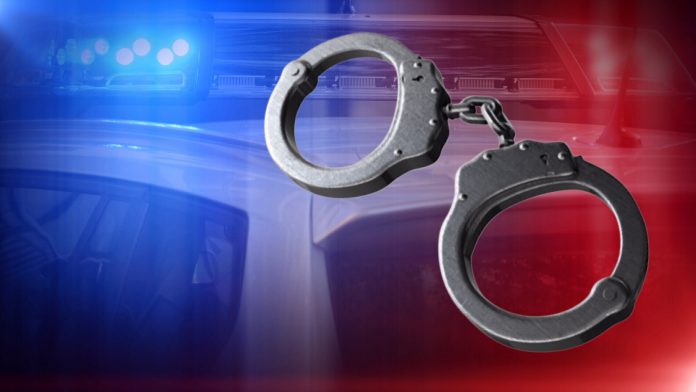 Davenport, IA – According to the police officials, this unfortunate incident occurred right after 1 a.m. Thursday.

It happened in the 3100 block of West Kimberly Road.

Davenport Police Department officers responded to a report of a robbery.

When the officers arrived on scene, the victim said that a man got inside his vehicle and demanded all his money.

The suspect told him he had a gun and started punching the victim in the face.

The victim was taken to a local hospital. Police say he suffered permanent scar near his eye and a possible broken nose.

Authorities found the suspect and initiated a traffic stop. The suspect took off, but the car chase ended shortly in the area of 49th and Fairmount streets.

His name is Hunter Jones IV and he was arrested.

He is being held in Scott County Jail.