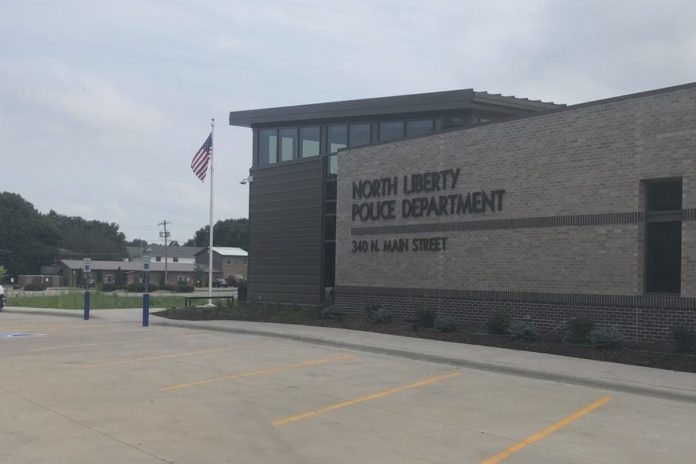 Davenport, IA – According to the statement, officers responded to a residence on Goose Lake Circle around 4:10 p.m.  on report of a domestic disturbance.

When the officers arrived on scene, the victim reported that the 18-year-old Messiah To confronted her inside the bathroom and refused to let her leave. She accused Tot of striking her on her head five or six times..

While she was tried to call 911, the suspect allegedly tackled her, causing her to lose control of her phone. The woman had visible facial, hand and leg injuries.

Tot was charged with Class D felonies for the marijuana possession and a drug tax stamp violation.