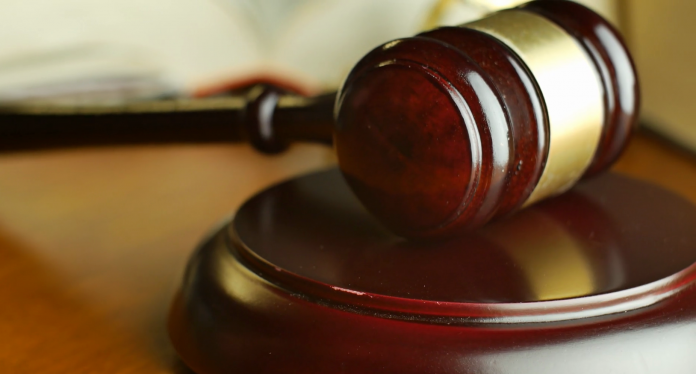 Davenport, IOWA – According to the court documents, his name is Charlie Gary and he was sentenced to life in prison for the 2020 death of Robert Long.

Prosecutors say the 20-year-old defendant has been convicted for first-degree murder, burglary, robbery and abuse of corpse.

According to the police officials, the 20-year-old defendant asked the older man if he wanted his driveway shoveled.

The 74-year-old victim declined and Gary forced his way into the house and strangled him.

Prosecutors say that Gary then committed a sex act on the body and stole the victim’s car and other items.