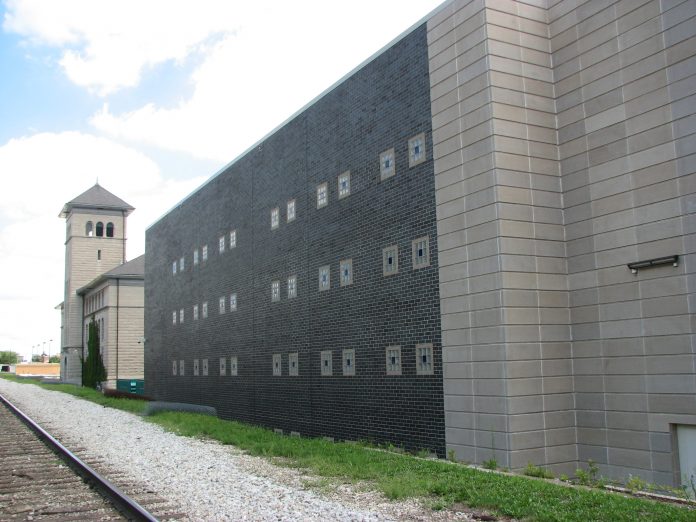 According to the court documents, bail was set at $110,000 cash-only. Court records show he waived a preliminary hearing and will be arraigned on March 18.

According to the police report, the suspect went into the business, brandished a box cutter, and demanded money from the clerk. He took money from the cash register and a drop safe before leaving.

Court records show Smith pleaded guilty in July 2006 to willful injury, first-degree theft and administering harmful substances and was later sentenced to 25 years in prison in connection with the November 2005 death of Charles Lee Nixon of Davenport.