Local resident was arrested after police say he led them on a two-state, high-speed vehicle chase 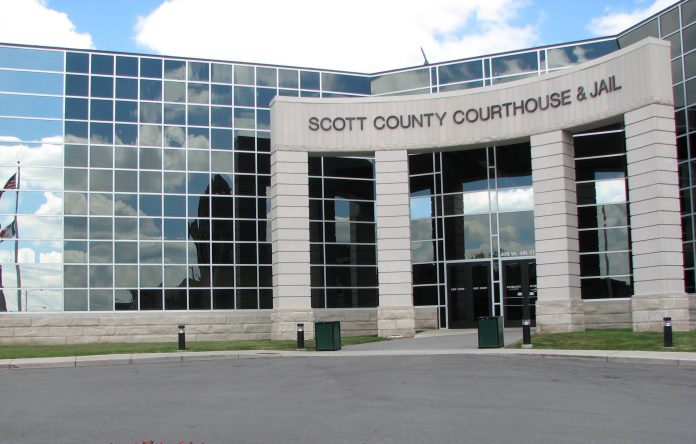 Davenport, IA – According to the police officials, his name is Queshan Terrell Harris and he was booked into the Scott County Jail on charges of eluding, a Class D felony punishable by five years in prison, and operating without owner’s consent, an aggravated misdemeanor punishable by two years in prison.

The 25-year-old man was also cited for driving while license suspended, reckless driving, and failure to obey traffic control device.

He also was wanted on a warrant in an unrelated domestic abuse assault case.