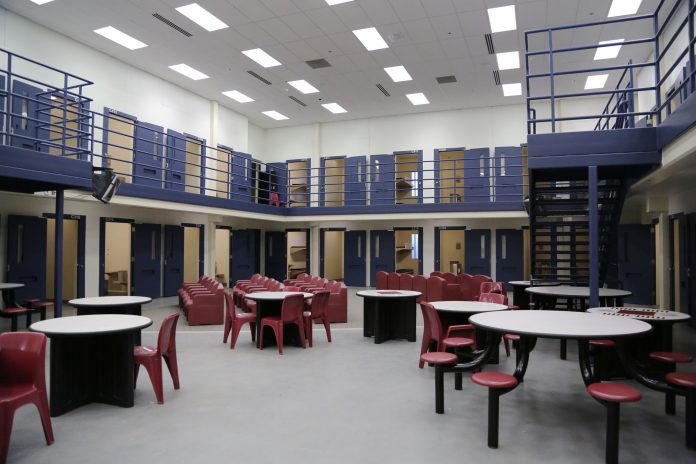 Davenport, IA – His name is David Michael Woods, 48-year-old, of Davenport. He allegedly committed sexual abuse against a 12-year-old.

According to the court documents, the abuse reportedly happened multiple times between November 2020 and January 2021.

David Michael Woods was booked into the Scott County Jail. He was released after posting a $50,000 cash-only bond.

Third-degree sexual abuse is a Class C felony under Iowa law that carries a prison sentence of 10 years.