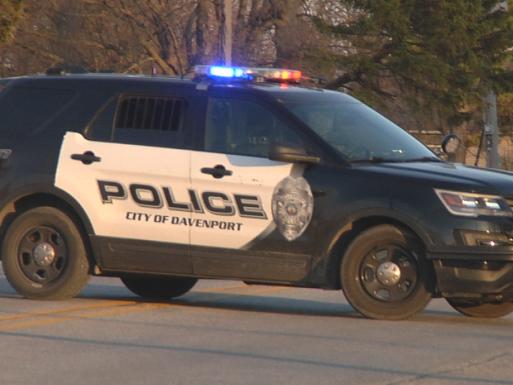 Davenport, IA – According to the police officials, his name is Charles H. Perdue II and he faces charges of intimidation with a dangerous weapon, going armed with intent, and possession of a firearm or offensive weapon by a felon.

The 23-year-old man is expected to appear in Scott County Court Tuesday.

He was captured on surveillance video obtaining a handgun from a vehicle he had been driving.

Perdue was then seen flanking a silver Ford F-150, which had two people inside, leaving the parking lot. He fired the semi-automatic handgun multiple times at the truck.

The truck sustained damage to the rear that was consistent with gunfire.