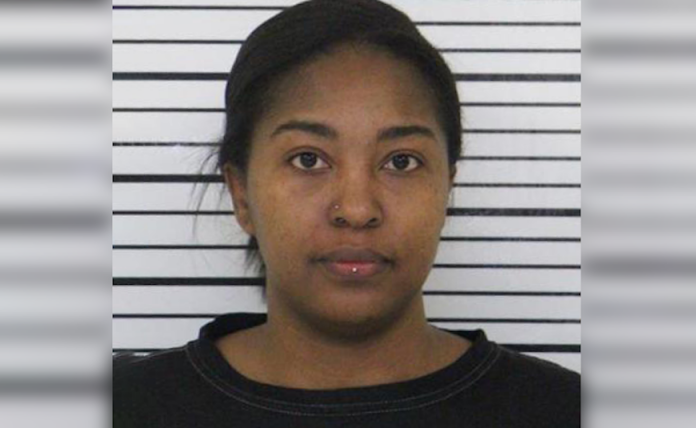 Davenport, IOWA – According to the police officials, her name is Wynter Jones and she was arrested on Saturday.

It happened in the 2700 block of Harrison Street.

The responding officers discovered that the 31-year-old suspect reportedly broke a window out of a residence and entered the house through the window.

She then entered the room where two victims were sleeping and began to assault them.

The 31-year-old woman then drove her vehicle into the victim’s two vehicles.

It is estimated the damage to the victim’s vehicles will cost about $6,000 to repair.