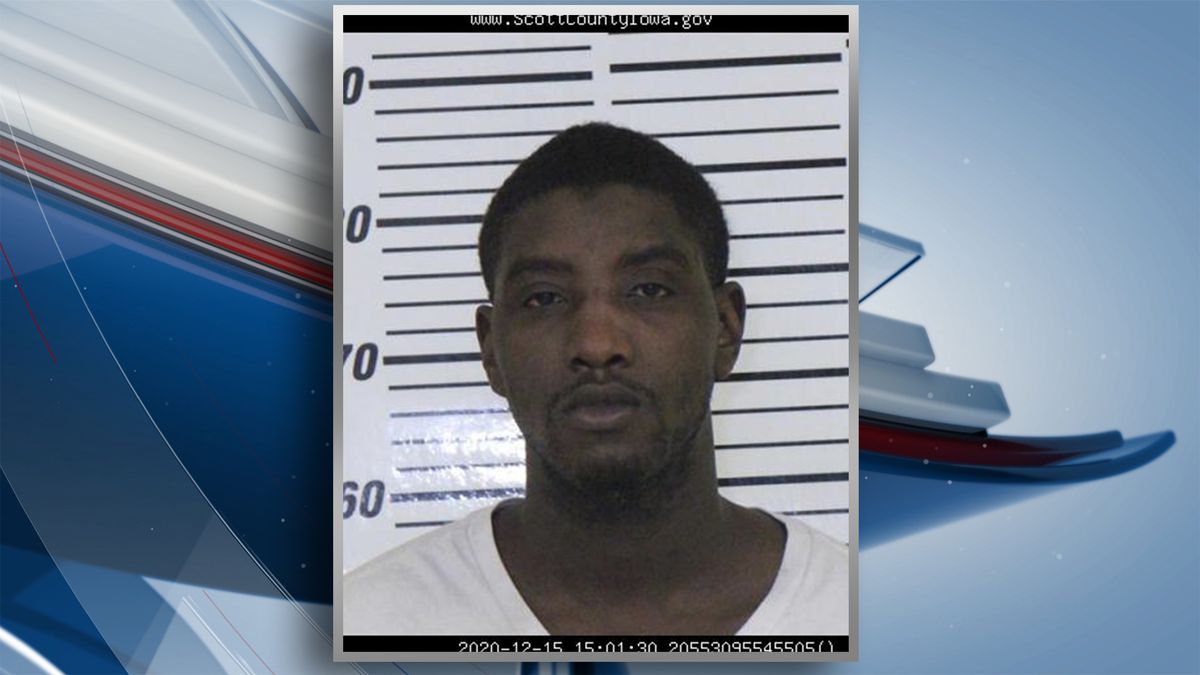 DAVENPORT, Iowa – A 25-year-old Davenport man was arrested Tuesday after police say he shot at a person in the parking lot of a convenience store earlier this month.

Around 1:30 p.m. Thursday, Davenport police responded to a shots fired call in the 1700 block of East Kimberly Road, according to an arrest affidavit.

Officers learned Maxfield pulled into a convenience store parking lot several spots north of a vehicle as the alleged victim was getting out of it.

According to the affidavit, Maxfield fired two rounds out of the front passenger window at the alleged victim “with the intent to injure or provoke fear.”

Police said in the affidavit the shots struck the front and rear driver’s side doors of the alleged victim’s vehicle in the area he was standing at the time the shots were fired.

Maxfield was convicted of second-degree theft in Scott County in July 2015, according to the affidavit, and is prohibited from owning or possessing a firearm or ammunition.

Online jail records show he also has a hold from the Residential Correctional Facility.