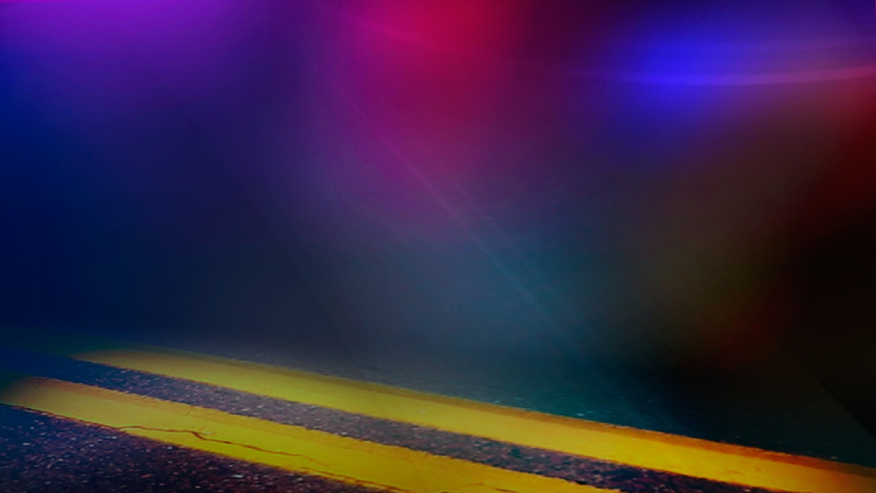 Iowa — A man was found dead at a rural intersection in Dallas County. and authorities say they are investigating the killing as a homicide.

The Dallas County Sheriff’s Office said deputies were called about 1:30 a.m. Tuesday to an intersection in rural Adel, where they found a man with a gunshot wound. He was pronounced dead at the scene.

Iowa - Even with diminished testing due to the holidays, Iowa added another 620 cases of the coronavirus between Saturday and Sunday, according to...
Read more
Iowa

Iowa — A waitress at Bakers Square in Clive received a large tip from a generous customer this week ahead of Christmas. It was a...
Read more
Iowa

Iowa - Access to nutritious foods, safe spaces to be active and resources to improve mental well-being are all important components for forming healthy...
Read more