Man sentenced to 4 years in prison for firearm offense 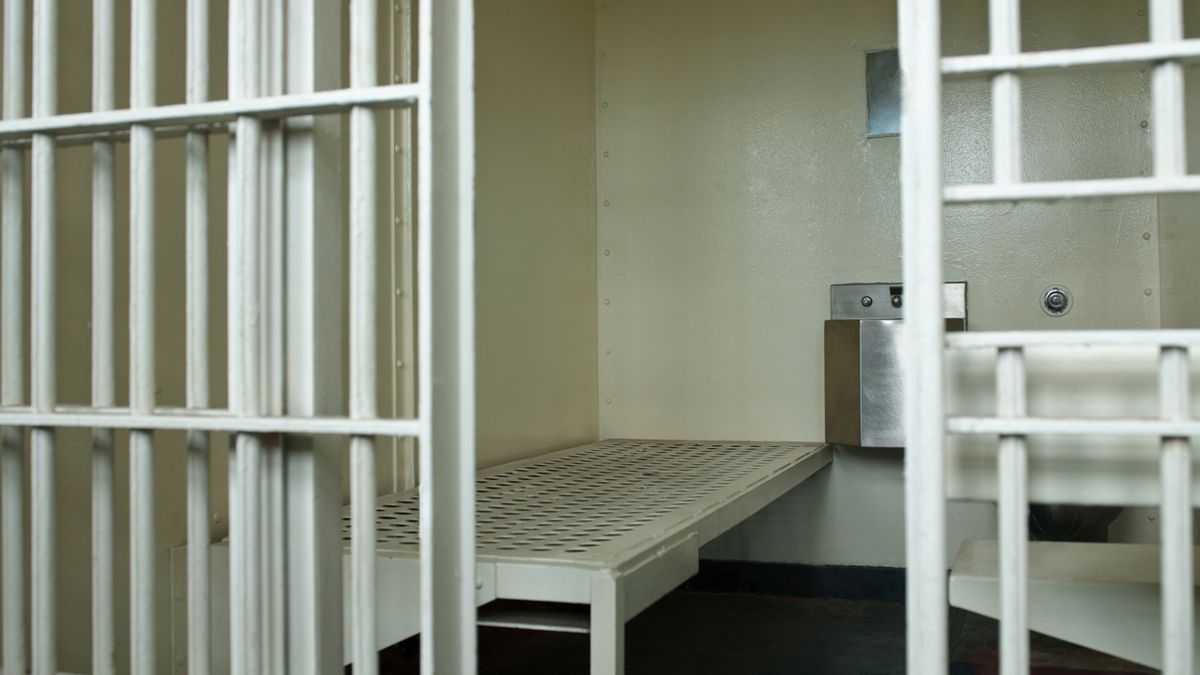 DAVENPORT, IOWA – A Davenport man was sentenced Tuesday to four years in prison on charges of felon in possession of a firearm.

Quinn was ordered to serve three years of supervised release and pay $100 to the Crime Victims’ Fund after his prison term.

The investigation of Quinn began in September 2018 when law enforcement utilized a
confidential informant to purchase a loaded Colt .38 Special revolver from Quinn in Davenport.

Quinn was on parole for being a felon in possession of a firearm at the time that he possessed and
transferred the firearm.

The Davenport Police Department investigated and the case was prosecuted by the United States Attorney’s Office for the Southern District of Iowa. This case is part of Project Safe Neighborhood.