Man shoots and kills another man because he spoke to his girlfriend, arrested and charged 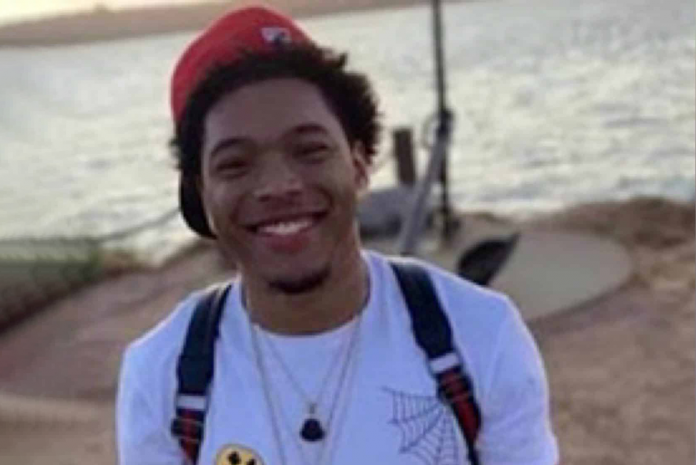 According to the police officials, the 27-year-old man has been indicted on Thursday on multiple felony charges for the Sept. 19 death of 22-year-old man. Prosecutors say the suspect fatally shot the 22-year-old victim outside of a nightclub because the victim spoke to and complimented his girlfriend.

Community activists complained that Cranston, who is white, was getting off easy for the alleged murder of Barry Washington Jr., a 22-year-old Black man. The suspect was initially charged with manslaughter. Law enforcement authorities responded to a shooting call around 12:30 a.m. on Sept. 19. They responded to a reports about a man being shot and bleeding on the sidewalk.

Police say the 22-year-old victim from Oregon was inside the The Capitol bar and approached a woman and complimented her. She allegedly responded that she was flattered by his advance, but told him she was in a relationship. Later that night, the victim complimented the same woman while outside of the bar.

This time, her boyfriend, Ian Mackenzie Cranston, saw the interaction and decided to confront Washington. They got into a fight when Cranston pulled a gun out and shot and killed Washington.

But, Cranston’s attorney said that his client was acting in self-defense. He released the following statement:

“Video evidence shows that before Cranston ever drew his weapon, Washington had assaulted him without provocation, resulting in head injuries that required the police to take Cranston to the hospital where a brain scan and other procedures had to be performed. After the evidence comes out at trial, I trust someone will ask the District Attorney why he deliberately inflamed the community with statements he knew were not supported by any evidence.”