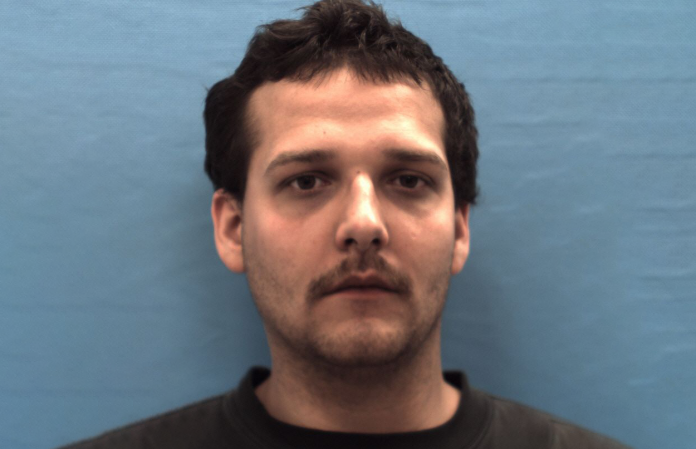 According to the court documents, the 35-year-old suspect who prosecutors say shot and killed a pregnant woman in a hotel room while both of her young children watched in horror, has been indicted this week and formally charged with murder. Prosecutors say the 35-year-old man was indicted on capital murder charges for having intentionally and knowingly caused the death of 37-year-old woman by shooting her with a deadly weapon. And, because the victim was pregnant, he was also indicted on a second capital murder charge for having caused the death of another individual – an unborn child.

This horrific incident occurred at a Motel 6 in Texas on the morning of June 19. Officers responded to a shooting call around 10 a.m. The 37-year-old victim, Laura Alicia Placker, was pronounced dead at the scene. The apparent cause of death was listed as a gunshot wound to the head.

Authorities say victim’s two young children, 4 and 6, were in the room when they found their mother and witnessed their mother’s murder. The kids were placed in the care of Child Protective Services.

After the shooting, police found the suspect, Dillon Leigh Meckel,  staying in a room at the same motel. Officers questioned him and he admitted to shooting Placker.

According to the court documents, if prosecutors don’t pursue the death penalty, the suspect faces a maximum sentence of life in prison without the possibility of parole. He is being held at $750,000 bond. This is a developing story and it will be updated as new information become available.