Man tied up his pregnant girlfriend, threw her off a bridge and shot her 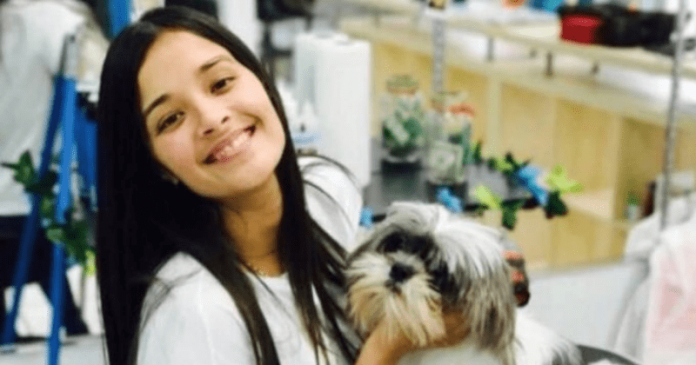 A pro boxer, known as “The Diamond” in the boxing ring, is now at the center of a harrowing murder case after he kidnapped and took the life of his girlfriend and their unborn child. He has been married to his wife for eight years and also has a daughter named Miranda.

But he was also reportedly having an affair with Keishla, whom he knew since middle school. When Keishla found out that she was pregnant with Félix’s child, she told her mother about Félix coming to the house to see the pregnancy test results.

“I told her, ‘Be careful,’ because he had already threatened her,” Keishla’s mother, Keila Ortiz, said. The mother was worried because Félix clearly wanted Keishla to get rid of the baby. “He had threatened her before to not have the baby, to get an abortion [because] he has his family, he is a boxer [and] a public figure,” Keila told El Nuevo Día in Spanish.

On the day that Keishla told her mother about Félix coming to meet her, she reportedly did not go to work, and her mother immediately grew worried because it was completely unlike her. Keila wasted no time and got on a flight from Orlando to Puerto Rico to report that her 27-year-old daughter had gone missing.

What happened in the hours before the missing person alert was issued was: Félix, indeed, had met Keishla as planned, and while they were sitting in Keishla’s car, the boxer reportedly punched the pregnant woman in the face and injected her with “a syringe filled with substances,” according to court records. With the help of a witness, Félix reportedly restrained his girlfriend’s arms and feet with wire, and then tied a heavy block to her body before driving to the Teodoro Moscoso Bridge. There, the boxer and the witness threw Keishla’s body off the bridge and into the lagoon, after which Félix shot at her from where he stood on the bridge.

On Sunday, May 2, investigators revealed that they found Keishla’s body. And hours later, Félix turned himself in and faced charges of killing the young woman along with their unborn child. After Keishla’s body was found in the lagoon, hundreds gathered at the bridge from which she was tossed; some threw flowers into the water and some demanded justice for Keishla and for other women who recently lost their lives due to gender violence.