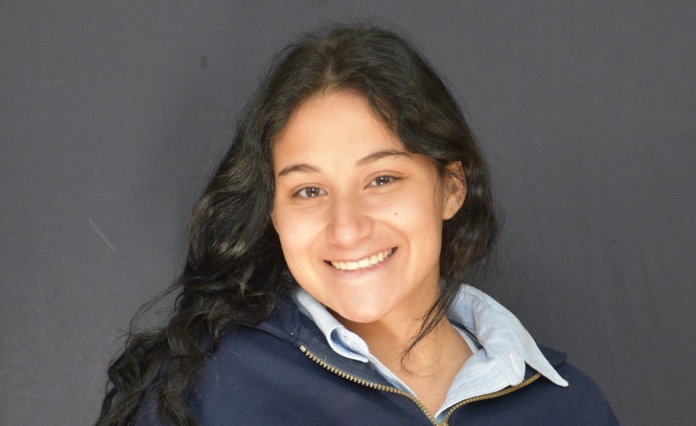 According to the court documents, the 19-year-old man testified on Tuesday that ‘he never meant to kill his ex-girlfriend’. But, prosecutors say that the texts he sent to his mother showed that he previously made violent threats toward the victim. “I’m really going to kill her,” the defendant texted his mother about victim. He had seen a picture of his ex on social media with her new boyfriend. “I’m gonna stab her in the neck 57 times.”

On July 27, 2020, the defendant, Gilbert Newton III, asked the victim, Morgan Darlyn McCaffery, to come to his local train station to talk one more time after their breakup.

But authorities said they found McCaffery unresponsive in the parking lot next to her running car at the station. Autopsy determined she died of more than 30 stab wounds.

Authorities discovered that the 19-year-old man had ended a yearlong relationship with Newton the month before and that she had gone to the train station to meet with him to talk about it. Police showed up to his home after a 911 call, finding a white Jeep parked on the street in front of the residence, and the suspect sitting on a couch in the home. His clothes were bloody.

The 19-year-old allegedly admitted he killed his ex-girlfriend, but he insisted that he was at the station to die by suicide using two kitchen knives he stole from his mother. He reportedly claimed he only stabbed McCaffery out of anger after he called her a pejorative, and she mocked and slapped him.

Prosecutors also say the defendant wrote for the victim to have her “head on a swivel” because he was going to stab her multiple times. On Tuesday, the defendant insisted that he loved her and cared for her more than anyone else on the planet. He wrote those messages because he was upset and distraught. “I understand those text messages don’t make sense,” he testified. “I was upset. I said things I didn’t mean.”