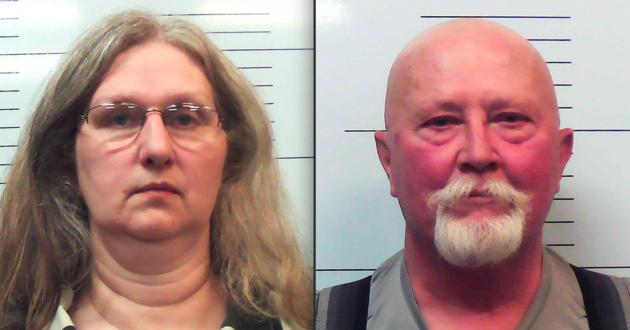 According to the court documents, Circuit Judge Munton released Boyd and Stephanie Householder from jail after setting a $10,000 bond for the couple. They will be on house arrest with GPS monitoring pending their trial. The couple’s attorney said in a court filing that Boyd has been diagnosed with COVID-19 and Beth has a serious blood clot disorder that might cause her to lose her foot.

The Householders have been accused of statutory rape, sodomy, physical abuse and neglect against girls at the Circle of Hope Girls Ranch (Christian reform school) they operated. They pleaded not guilty in March.

The Missouri Attorney General’s Office argued in its response to the request for Friday’s bond hearing that no medical documentation or doctor’s diagnosis had been provided to confirm the couple’s health issues or their need for extra medical care.

Prosecutors have argued in the past against releasing the Householders, saying they are a flight risk and a danger to the community and their alleged victims.

Circle of Hope was closed after about two dozen girls were removed during an investigation into the allegations last summer.

Four lawsuits filed by former students against the school have been settled. The girls alleged in the lawsuits that they were raped, thrown against walls, forced to eat until they vomited and starved by the Householders.