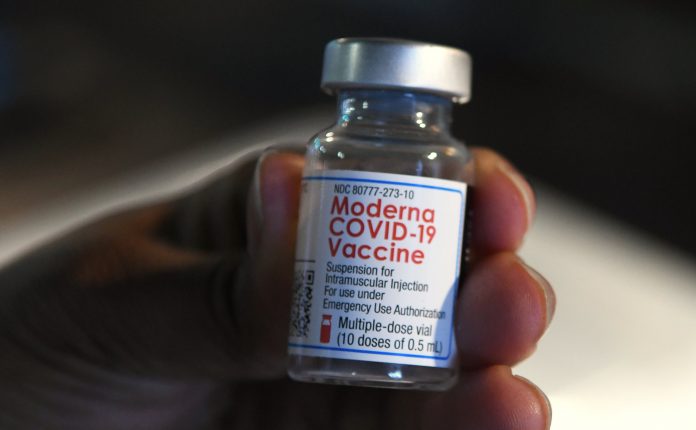 Davenport, IA – According to the statement, Moderna’s vaccine is currently authorized for people 18 and older.

According to the statement, blood tests showed that the vaccine produced an immune response that was equivalent to earlier findings in adults.

Initial observations found that none of the children who received the vaccine got sick with COVID-19 starting 14 days after their second dose.

Four of the children who received the placebo tested positive for COVID-19.

The company has already filed for younger-age vaccine authorization with regulators in Canada and Europe.