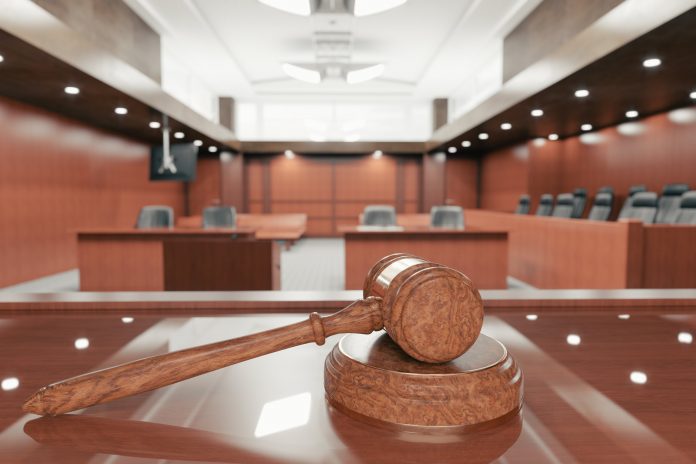 IOWA – According to the court documents, his name is Ajayi Marcel McIntyre and he was sentenced to 18 years in prison.

McIntyre distributed heroin in April of 2018.  It was used by East Moline man Kyle Medinger, who died of a heroin overdose.

He pleaded guilty to two counts of distribution of heroin in Rock Island County back in September of 2020.

Two others were also charged in the case.