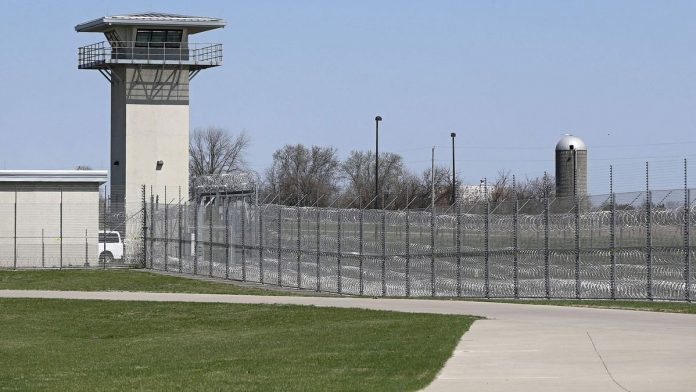 Davenport, IA – According to the statement, at least 77 inmates at the Iowa State Prison in Fort Madison were given excessive amounts of the Pfizer-BioNTech jab.

The officials have reported that two medical staff members from the Iowa Department of Corrections reportedly incorrectly administered the vaccine, over-vaccinating the 77 inmates.

Both have been placed on administrative leave and the department has temporarily halted vaccinations at the prison while an investigation is underway.

The Iowa Department of Corrections contacted both Pfizer and the Centers for Disease Control and Prevention for further guidance.

They were advised to monitor the inmates for at least 48 hours. They will also receive wellness checks over the next several days, though no major side effects have been reported or are expected.