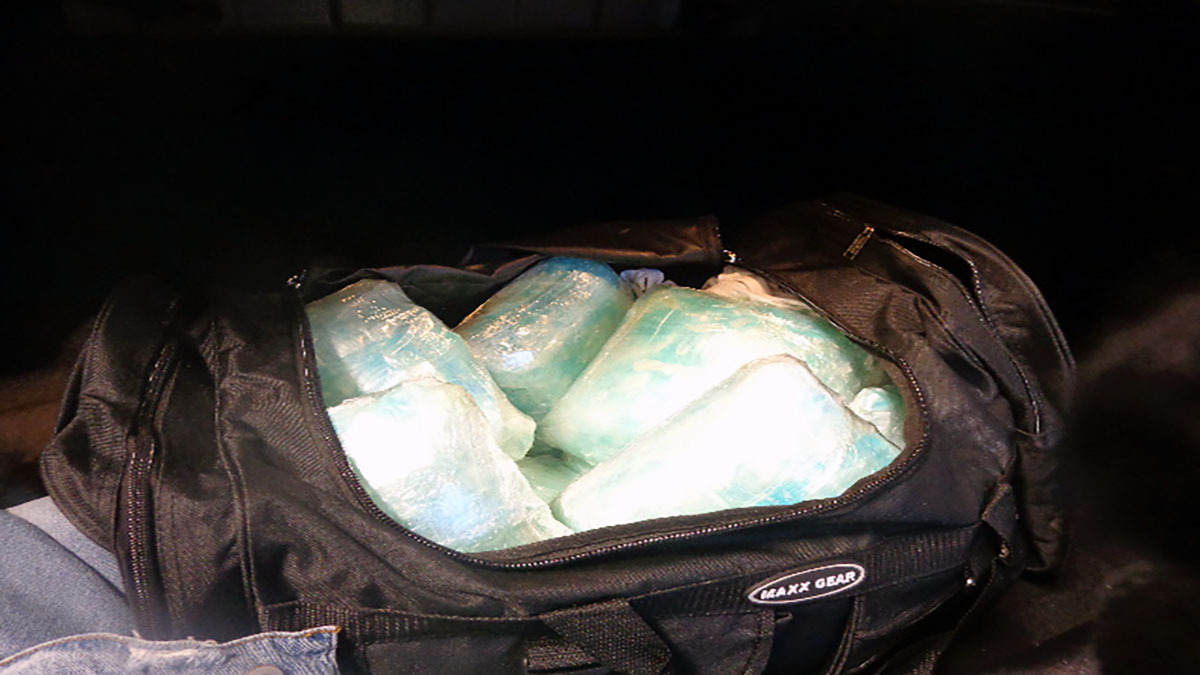 DAVENPORT, IOWA – After police found meth, heroin and cocaine in her car, a Davenport woman was in custody Wednesday to face felony charges.

Chelsey Lira, 30, was in Scott County Jail to face felony charges that include control of a firearm by a domestic-abuse offender, failure to have a drug-tax stamp, four counts of possession of a controlled substance, two counts of unlawful possession of a prescription drug and possession with intent to deliver.

The Davenport Police Department’s Narcotics Unit conducted a drug investigation Tuesday involving Lira, and made contact with her in the 1400 block of West Locust Street while she was driving a green 2008 Nissan Altima, an arrest affidavit says.

Officers arrested her on several outstanding drug-arrest warrants. The car was impounded to the station, where police obtained a search warrant.

In the car, they found about 17.8 grams of crystal methamphetamine, 4.45 grams of mushrooms, .6 grams of cocaine, 2.6 grams of marijuana, 16 prescription Xanax pills, packaging material, drug paraphernalia and a drug ledger.