New $4.5 billion pipeline project could soon stretch across 30 counties in the state 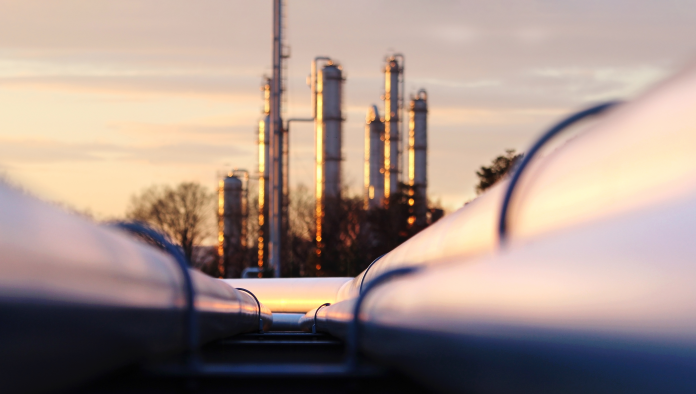 Davenport, IOWA – According to the statement, Summit Carbon Solutions proposed the project and they say it will be the largest carbon capture and storage project in the world if approved.

Officials say that the $4.5 billion pipeline project would prevent carbon dioxide emissions released from ethanol and other industrial agricultural plants from contributing to global warming.

The company will capture those emissions, compress them into a liquid and transport them to North Dakota where they will be stored permanently in rock formations.

Officials say that there would be 703.5 miles of underground pipeline running through Iowa.

This project has the capacity to capture and store up to 12 million tons of carbon dioxide emissions per year, which is equivalent to about 2.6 million vehicles coming off the road on an annual basis.