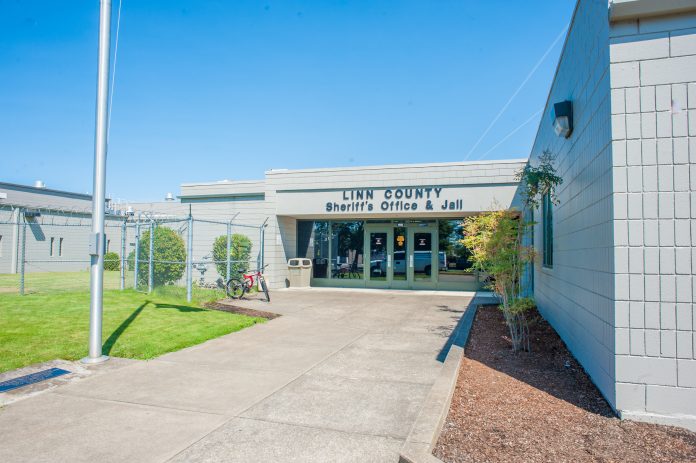 IOWA – According to the police officials, the 20-year-old man has been taken into custody.

When they arrived on scene, they found three family members dead inside from gunshot wounds.

Alexander Jackson has been charged with three counts of first-degree murder.

The 20-year-old man is in custody at the Linn County Jail.