Police start ‘Lock It Down’ campaign to prevent car theft 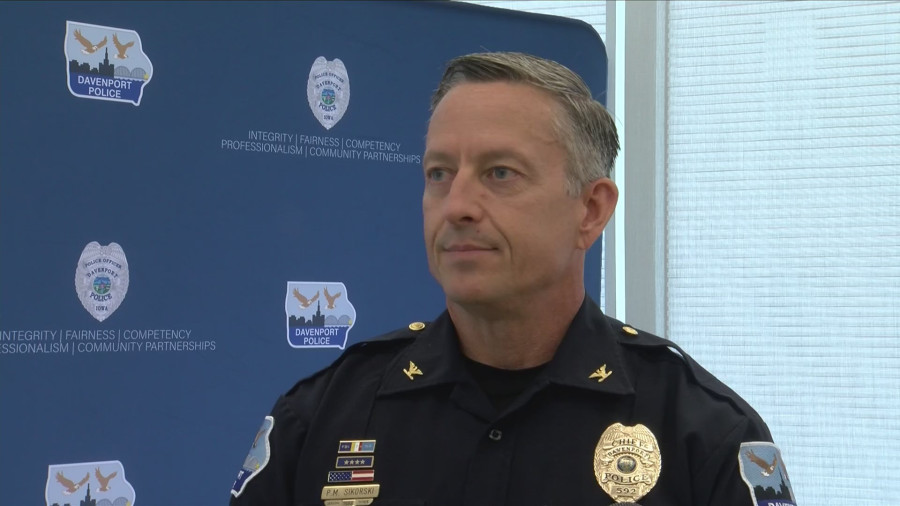 On Monday, the Davenport Police Department, along with Quad-City area law enforcement partners, hosted a press conference to discuss the issue of stolen vehicles in the Quad-Cities and announced a new initiative, Lock It Down, QC, a news release says.

Lock It Down, QC is a cooperative effort of local law enforcement agencies to prevent auto theft in the Quad Cities.

“Vehicle thefts are an almost 100% preventable crime. We are pleading with the Quad City
region to please take this seriously and lock your vehicles, never leave your car running
unattended and never leave your keys in your car,” said Davenport Police Chief Paul Sikorski.

Through the end of November, incidents of stolen vehicles in the Quad-City area have increased
14.5% over 2019. In December, the Quad- Cities area has reported more than 70 stolen cars – including one day when 14 cars were stolen in a single day.

Law-enforcement officials said the stolen cars were often used to commit other crimes throughout the community, up to and including homicide.

“Stolen vehicles don’t just impact the vehicle owner, but also impact our community as a whole
when these vehicles are used to commit other crimes. The simple act of locking your vehicle can
help keep our entire community safe.” said Rock Island Police Chief Jeff VenHuizen.

To date, 23 Quad-City area law-enforcement agencies are committed to the Lock It Down, QC campaign.