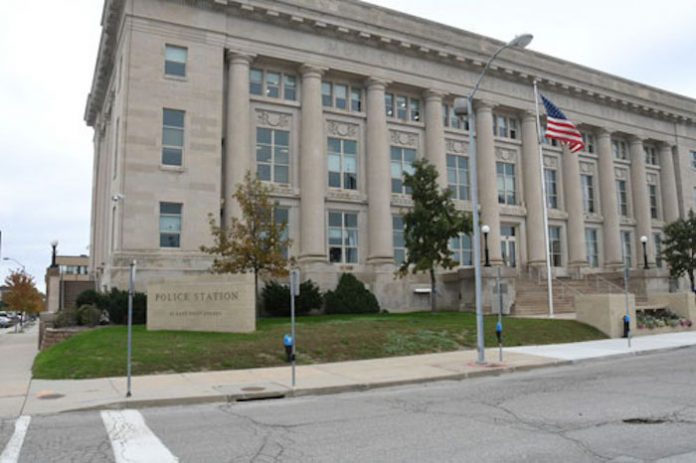 It happened at the intersection of Pennsylvania Avenue and E. University Avenue.

The responding officers found one victim.

Police said the victim suffered a gunshot wound and was taken to a hospital for treatment.

The extent of the victim’s injuries is unknown at this time.

Police said that another victim arrived at hospital with a gunshot wound.

Authorities believe the second victim was also shot at the same location.