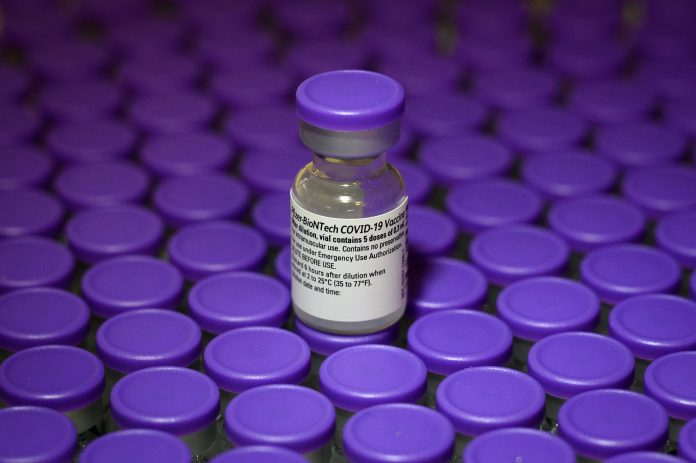 Davenport, IA – According to the statement, President Biden credited scientists, companies, the American people and his whole-of-government effort on the milestone.

Biden also noted that 65% of adults have received at least one shot, setting the stage for most Americans to have a relatively normal summer as businesses reopen and employers hire.

The Centers for Disease Control and Prevention says 305 million vaccine doses had been administered as of June 10.

About 172.4 million people, or 51.9% of the total U.S. population have received at least one dose of vaccine, according to the CDC.