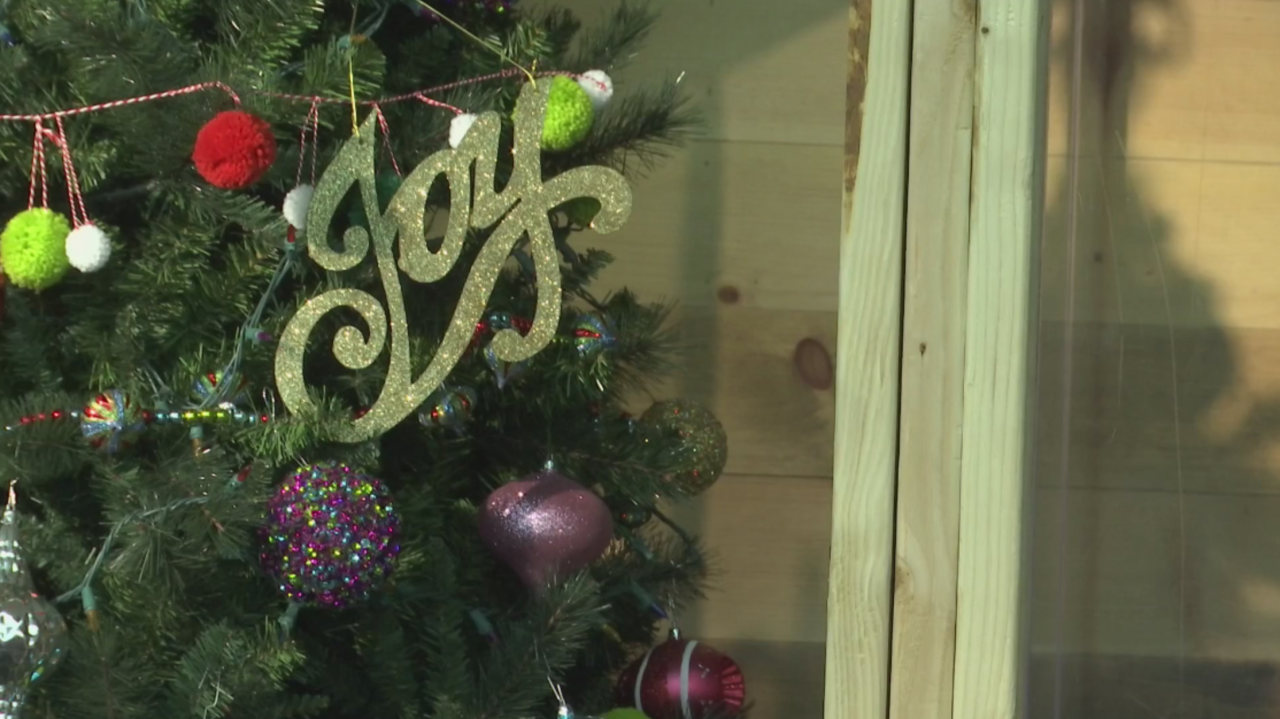 DAVENPORT, Iowa – Katie Styrt has been with First Presbyterian Church in Davenport for three years and said that she was hoping to avoid a Christmas service with the pandemic still raging.

“Trying to figure out Easter with COVID was hard but by the time we had gotten to Christmas we were really hoping that things could be different,” she said.

The church has adapted however, with events this year including a drive through prayer-and-greet event, pre-recorded music performances, and even a Zoom-based children’s show.

“The kids pageant is all zoom, all the time, just letting people enjoy the chaos,” she said.

Although the most important service the church will be doing this year is a blue Christmas service.

“Blue Christmas is a service where you can admit that things are hard this year, because so much of Christmas is joy and love, and for people who have lost loved ones, they really feel like they need a space to be together,” she said. “So it’s a bit of a service of grief but also recognizing that god is with us.”

Meanwhile at Edgewood in Rock Island, they’re holding multiple services to account for the limited capacity.

“We’re requiring registration just because we know at Christmas a lot of people want to come, we want to make sure people have enough seats,” Edgewood Pastor Brian Bill said.

Bill also said that while the church will also have a virtual option, he understands that it isn’t the most optimal.

“Livestream is ok, but somebody kind of said it to me, it’s like fast food right? It tastes good, but you can’t have it all the time,” Bill said.