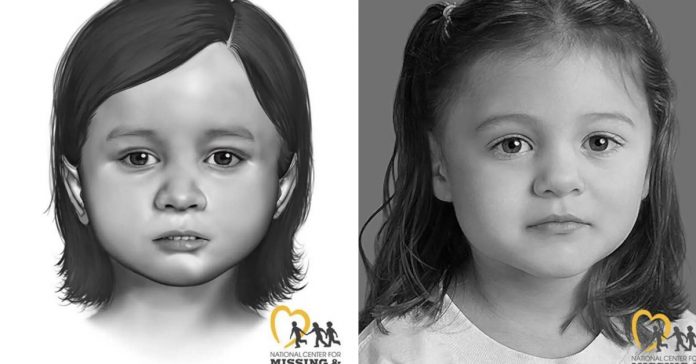 Yesterday, Tuesday, May 4, Kristie was charged with two counts of first-degree murder by abuse or neglect.

Authorities allege that the couple deprived Emma Grace of food, while forcing her and her siblings to exercise excessively and exposing them to inappropriate discipline.

Lt. Brian Donner of the Smyrna Police Department explained on Tuesday: “While Brandon and Kristie Haas’ initial arrests provided some relief, we knew that the mission was not complete until we were able to bring a homicide charge in this case.”

The investigation into Emma Grace’s death involved the FBI, the Smyrna Police Department, and multiple other law enforcement agencies.

Rachel Byrd, acting special agent in charge of the FBI Baltimore Field Office, said: “When the most vulnerable of our citizens – our children – are victimized we will do everything in our power to hold the perpetrators accountable and to protect others from harm.”